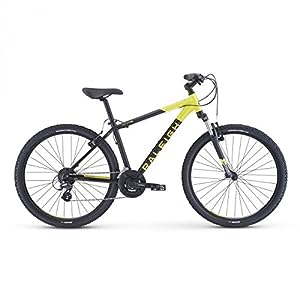 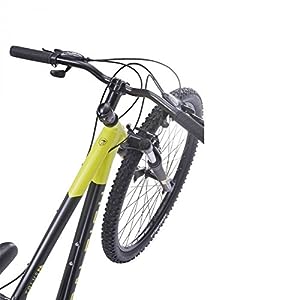 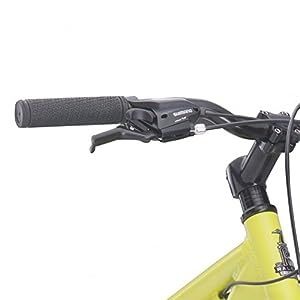 General sizing: XS=5′-5’3″, S=5’3″-5’6″, M=5’6″-5’9″, L=5’9″-6′, XL=6′-6’4″. If you have questions about sizing, feel free to contact us for more information.
Complete bikes will be partially disassembled and sealed in a factory box for shipping. Bikes arrive approximately 85% assembled and will require installation of parts and adjustment of components. If you are not comfortable with bicycle assembly or adjustments, we recommend bringing the the bike to a capable bike shop to be built.

Common sizing: XS=five’-five’three”, S=five’three”-five’6″, M=five’6″-five’nine”, L=five’nine”-6′, XL=6′-6’four”. If in case you have questions on sizing, be at liberty to touch us for more info.
Whole Motorcycles will probably be partly disassembled and sealed in a manufacturing facility field for transport. Motorcycles arrive roughly eighty five% assembled and would require deploy of portions and adjustment of elements. When you don’t seem to be pleased with bicycle meeting or changes, we suggest bringing the the motorcycle to a able motorcycle save to be constructed. 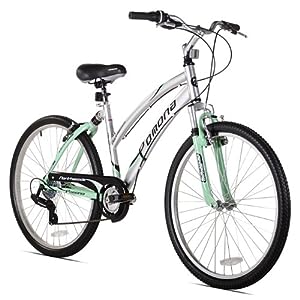 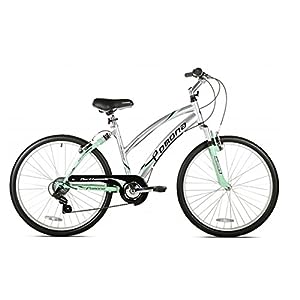 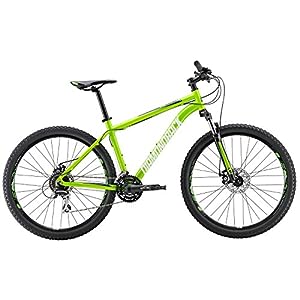 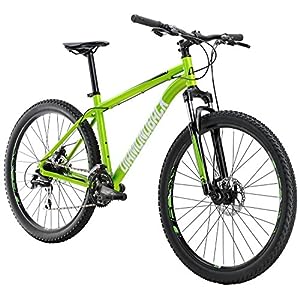 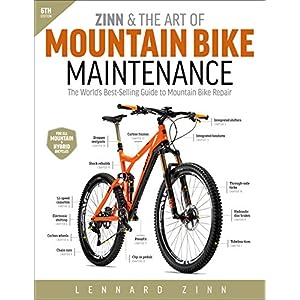 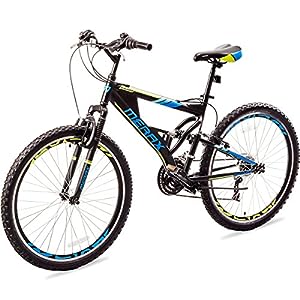 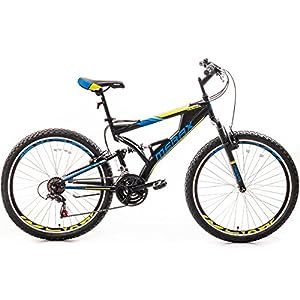 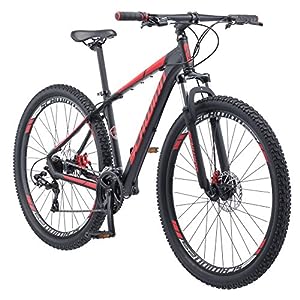 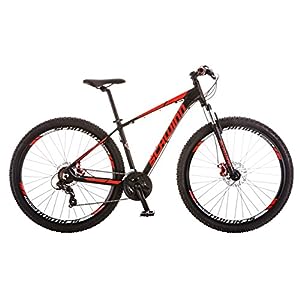 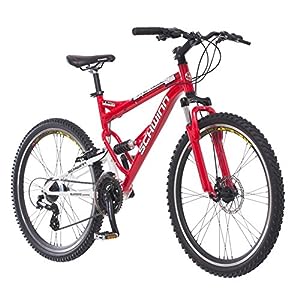 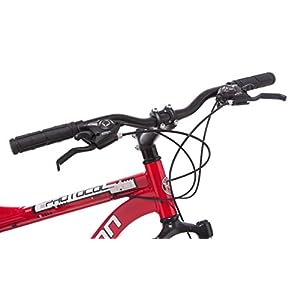 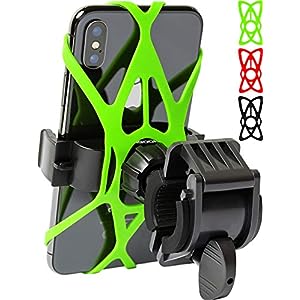 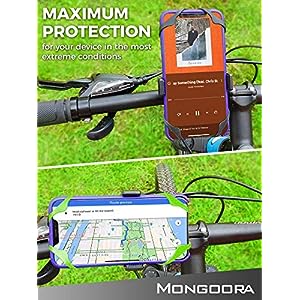 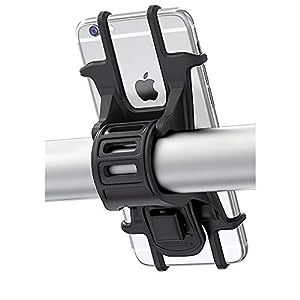 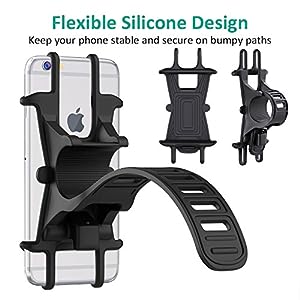